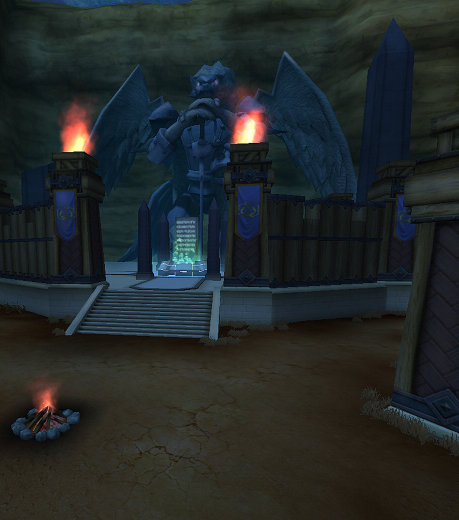 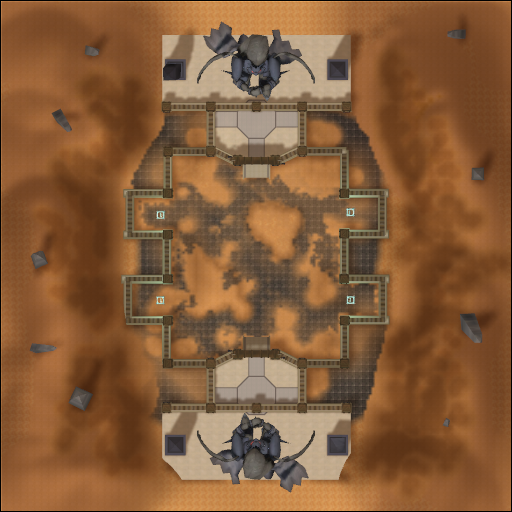 The Colosseum Stadium is a perfect stage for Digimon Arena.


The arena is located within the DATS Center near Yukaridramon and Chuchidarumon, but the map is in Western Village.

When you invest the Battle Points, you can obtain daily reward and will be registered in Weekly Ranking / Monthly Ranking / Seasonal Ranking.
The ranks will be refreshed periodically and you can check rank, guild, tamer name, changes, current rank reward.
When there are tamers with same amount of Battle Points, the first one to invest the Points will be in the lead of rank.
When the Ranking is refreshed, you can also check last week, last month, and last season's ranking.

You can receive [Weekly] Arena Vouchers regarding to your rank of Weekly Ranking. Arena Vouchers can be exchanged to reward items through Digitamamon in DATS Center.
Weekly Ranking expires every Monday, and will be refreshed at 14:00 of every Tuesday.