Raid Bosses are insanely powerful Digimon which generally make the use of the Raid System. They will generally possess their own battle style and skills, and in general are tied to Instance Dungeons and/or Quests. Some may be required for progression. Raid Bosses require coordination and strategy, as well as powerful players to be defeated. Once defeated, a ranking screen will appear showing the Top Players per Damage Dealt and will generally be awarded items directly to their inventory(or the Cash Warehouse, if the player's inventory is full).

Note: Some bosses possess a system where rewards are distributed based on ranking(e.g Infinite Mountain Dungeon).

Raid Boss Spawning varies. Some spawn naturally through time, others spawn through the usage of items, and some spawn by simply entering a map. Check each individual Raid Boss to know it's spawning info. 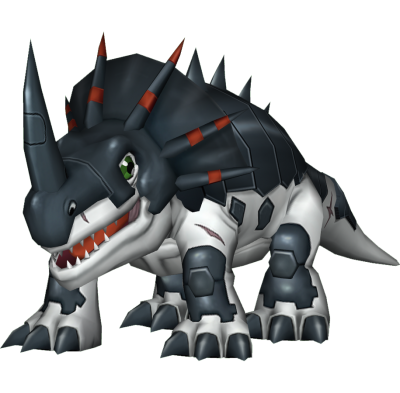