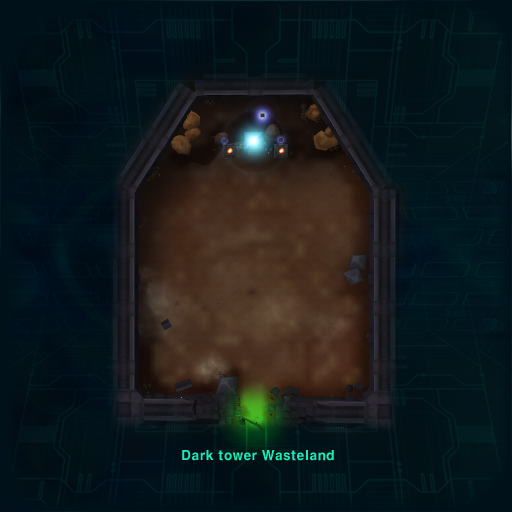 A place to create a Chimairamon experiments. An area where Digimon evolution is restricted because of the Dark Tower built by the Digimon Kaiser.

Note: You have 30 minutes time limit and a maximum of 5 deaths to clear this dungeon.

Note: Recommeded stats: A level 120 Variant or a Rookie with 1.0 Attack Speed, moderate DPS. High HP is not needed as long as you can quickly kill the summons.